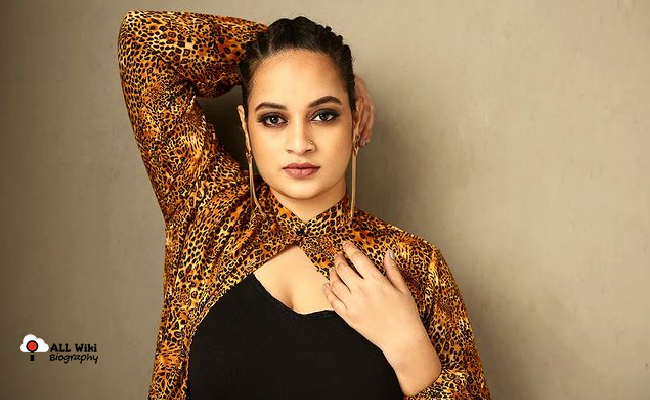 Suja Varunee is an Indian actress, Model and Dancer, who usually works in the Tamil, Kannada, Malayalam, and Telugu Languages. . She was born on Thursday, 11 October 1984 in Chennai, Tamil Nadu, India.

She did her schooling at JRK Matriculation Higher Secondary School in Chennai and then finished her graduation from a private college in Chennai.

In 2002, She started her acting career in Tamil Film Industry with the ‘Plus 2’ movie. Since then, she was acted in more than 69 films in Kannada, Malayalam, and Telugu Languages.

In 2017, She participated in the popular reality show ‘Bigg Boss Tamil Season 1’ and ended in Top 6.