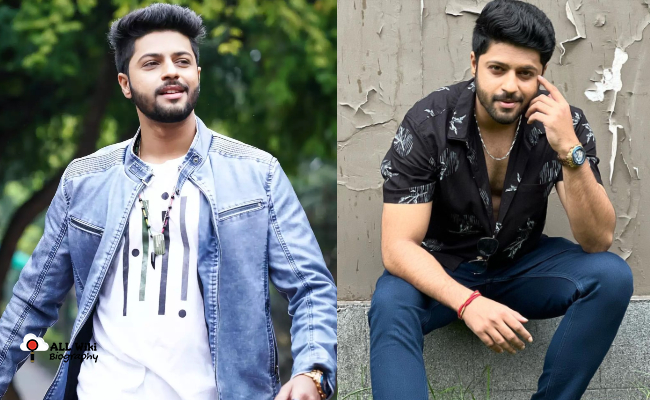 After finishing his Studies, Sujith did an acting course. In 2020, Sujith made his debut in the Kannada Television Industry with the ‘Jeevanadi‘ serial on Udaya TV.

Sujith then acted in the ‘Manasella Neene‘ serial on Star Suvarna. In which, he played the role of Arun as a Rock star. Later that year, Sujith made his debut as a lead actor in the Telugu Television Industry with the ‘Kasturi‘ serial. Sujith next acting in Padamati Sandhya Ragam Serial on Zee Telugu.