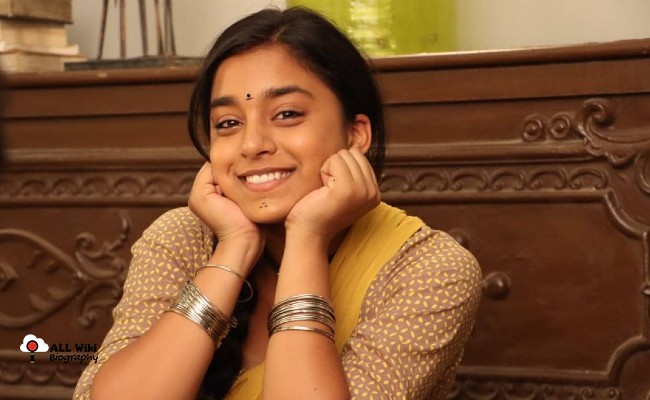 Sumbul Touqeer Khan is an Indian Television Actress, who mainly works in the Hindi Television industry. she was born on Saturday, 15 November 2003, in Katni, Madhya Pradesh, India.

Her father Touqeer Hasan Khan is a Choreographer in TV Serials. Sumbul’s mother passed away when she was a kid. She has a younger sister, Saniya Touqeer. In 2011, Sumbul started her career in Television by playing a role in the “Chandragupta Maurya” serial.

In 2019, She acted in ‘Ishaaron Ishaaron Mein ’, and in the same year, She appeared in the super hit Hindi film ‘Article 15’. During this time, she acted in the Hindi short film ‘Ghar Ki Jyoti.

In 2020, Sumbul acted in the Star Plus serial ‘Imlie’ in which she played the title role. With this serial, she gained huge fame and came into the limelight. In 2022, Sumbul Participated in the famous reality show ‘Bigg Boss 16’.