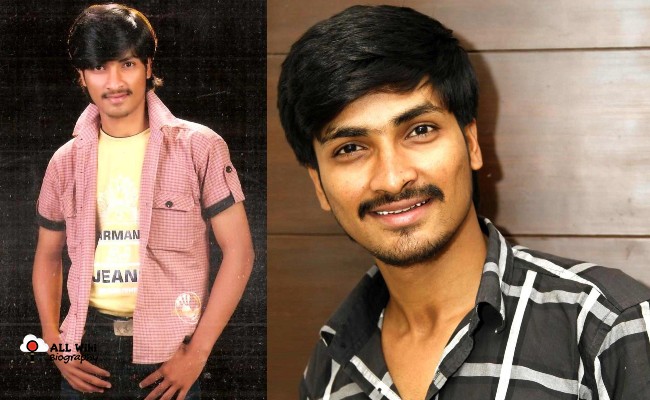 Sunny Viva aka Khaja Salauddin Shaik is an Indian Film Actor, who mainly works in the Telugu Film industry. He was born and brought up in Kanigiri, Andhra Pradesh, India.

Sunny started his acting career with short films and acted in various short films such as 2 Idiots, Em Chesthunnav, and Break Up Kahaani.

He also acted in many sketch videos on many YouTube channels, like Rey 420, 7 Arts, VIVA, and Wide Angle Pictures.

In 2014, For the first time, he acted in a Telugu film ‘Oka Laila Kosam’. He then acted in Prabhas’s Saaho movie as Mama Assitant. Sunny next acted in the web series ‘Geetha Subramanyam’, which was released on Aha.