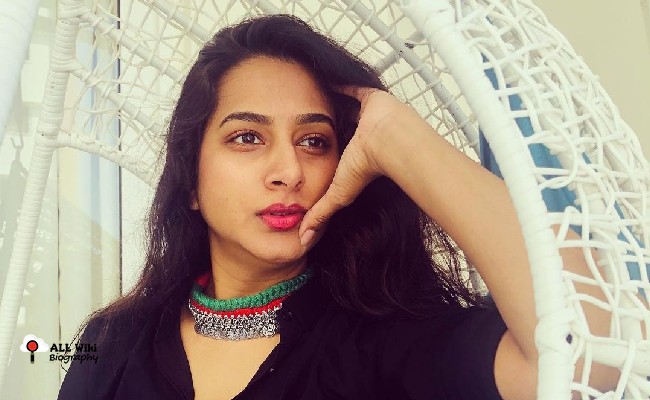 Surekha Vani is an Indian Film Actress & Anchor, who mainly works in the Telugu Film industry. She was born on Thursday, June 30, 1977, in Vijayawada, Andhra Pradesh, India.

Since her childhood days, she was always excited to participate in cultural activities. When she was studying 8th class, she got an offer on a local TV channel for anchoring children’s shows in Vijayawada.

She was thrilled being an anchor and from then she put a halt to her studies and took up anchoring as the profession.

She fell in love with her colleague, Suresh Teja (Director, and writer) on the same TV channel, she later married him. Vani was married at a very young age and The couple was blessed with a cute daughter named Supritha.

She then hosted various shows like ‘Maa Talkies’ and ‘Heart Beat’ along with her husband on MAA TV. Later, Vani got opportunities to act in movies. In 2005, She made her acting debut with the ‘Seenugadu Chiranjeevi Fan’ movie.

Vani acted in more than 60 Movies as a supporting actress. On 6th May 2019, Surekha Vani’s husband Suresh Teja passed away in Hyderabad due to a severe illness.