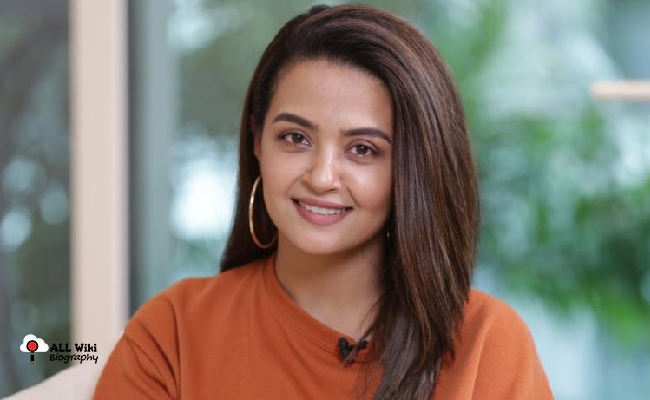 Surveen Chawla is an Indian Film Actress and Dancer, who mainly works in the Hindi, Punjabi and Tamil Languages. She was born on Wednesday, 1 August 1984 in Chandigarh, India. She did her schooling in a private school in Chandigarh. Later, finished her graduation from the Chandigarh College for Women, Chandigarh.