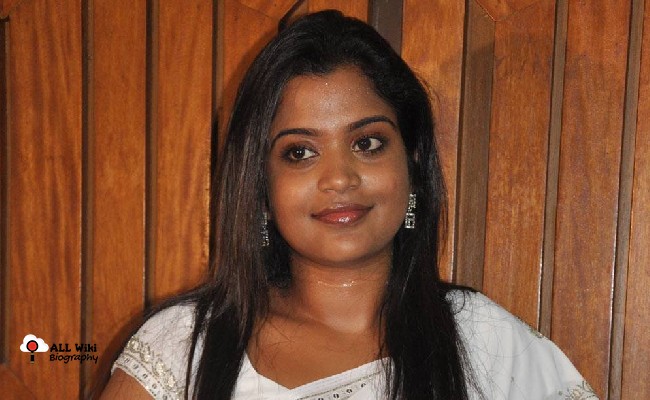 Suzane George is a Tamil Actress, who works in both movies and Television in the Tamil industry. She was born on Tuesday, July 28, 1987, in Kerala, India.

She was born in Kerala, India and bought up in Chennai and Bangalore. After her studies, she got placement in DLF Cybercity Chennai and worked for 2 years as a trainer. Later, she started her career as an anchor and hosted the ‘Thagaval Dot Com’ in Jaya TV.

In 2008, She made her debut in the Tamil Film Industry with the ‘Arasangam’ movie. She then acted in various movies like Mynaa, Narthagi, Raa Raa, Desingu Raja, Pechiyakka Marumagan, Arjunan Kadhali, Nannbenda, Thodraa, Ratsasan, and Jackpot. She also acted in couple of Telugu films like Devdas Style Marchadu and Rakshasudu.

In 2009, she made her debut in the Tamil Television Industry with the ‘Suzhiyam’ TV Series. . She then acted in various serials like Roja Kootam, Thendral, Thiyagam, Office, 7aam Uyir, and Kakka Kakka.