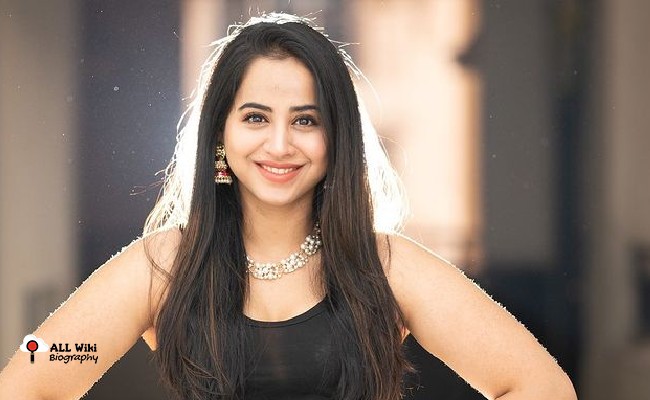 Swathi Deekshith is an Indian Film Actress, who mainly works in the Telugu industry. She was born on Saturday, 20 March 1992, in Hyderabad, Telangana, India.

She did schooling at St. Andrews High School in Hyderabad and later, finished her Graduation from Chennai University in Chennai. In 2009, Swathi started her career in Telugu Television Industry with the ‘Andamaina Bhamalu’ show. She then worked for a few ad films.

Later in 2010, she started her acting career in Telugu Film Industry with the ‘Em Pillo Em Pillado’ movie, where she played the role of Hero & Heroine’s friend. Two years later, She made her debut in the Bengali Film Industry as a lead actress with the ‘Tor Naam’ movie. She then came back to Tollywood and played the lead actress role in the ‘Break Up’ movie.

She then acted in various movies like Jump Jillani, Ladies & Gentleman, Chirtangada, Sathura Adi 3500, and Simba in Telugu, and Tamil languages. In 2020, She participated in the famous reality show ‘Bigg Boss Telugu 4‘ as a wild card entry and ended at 14th place.