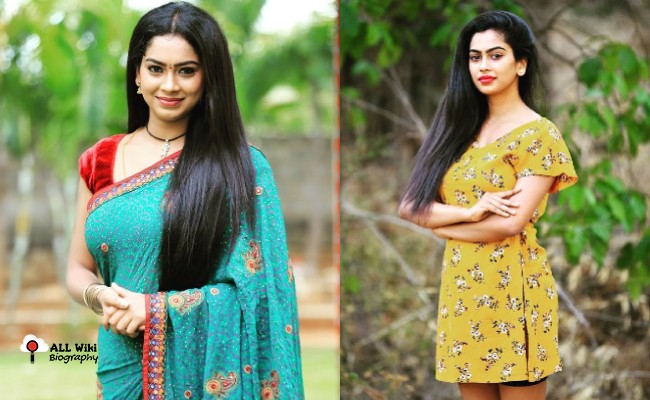 Swathi Konde is an Indian Serial Actress & Model, who works in Tamil Television Industry. She was born on Friday, 28th February 1992 in Tumkur, Karnataka, India.

Swathi did her schooling at Chethana Vidya Mandira in Tumkur and completed her graduation from Sri Siddaganga PU College for Women in Tumkur.

In 2018, She started her acting career in the Kannada Film Industry with the Kattu Kathe movie. She then appeared in a few movies like Vanilla, Ramarajya, and Kamarottu Checkpost.