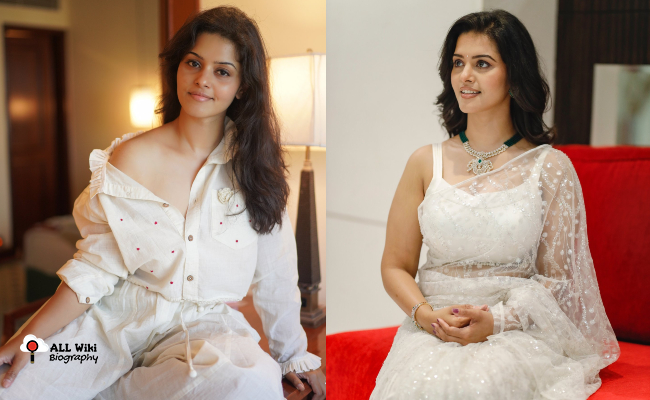 Swathishta Krishna is a south Indian Film Actress, who mainly works in the Telugu, Kannada, and Tamil languages. She was born on Friday 18th February 1994 in Chennai, Tamil Nadu, India.

She did her schooling at St. John’s High School in Chennai and then did a Journalism degree at Madras University, Chennai.

Swathishta then started her career as a news presenter on the News7 News channel. Later, Swathishta started her acting career with a web series ‘Half Boil’.