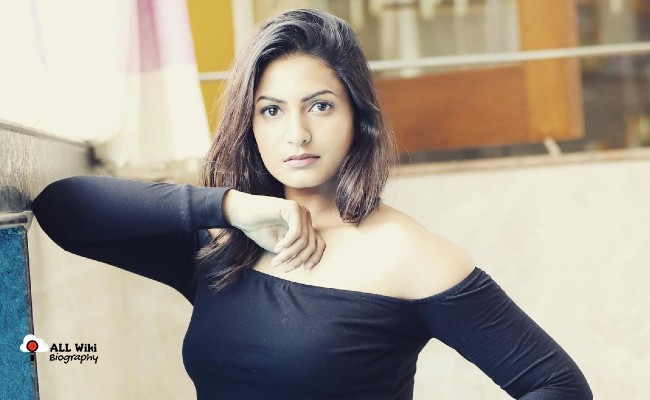 Swetha Varma aka Swetaa Varma is an Indian Film Actress, who mainly works in the Telugu Film industry. She was born on Thursday, June 25, 1992, in Hyderabad, Telangana, India.

She finished her engineering graduation in 2013. During her college days, she got an offer to acting in a short film. From then, she was interested and want to pursue her career in Film Industry.

In 2015, she started his acting career in the Telugu Film Industry with the ‘Gang of Gabbar Singh’ movie. She then acted in various movies the ‘Panileni Puli Raju’, ‘Vasham’, ‘Mithai’, ‘The Rose Villa’, ‘Pachchis’, ‘Mugguru Monagallu’ and ‘Cycle’.

In 2021, She also participated in the reality show Bigg Boss Telugu Season 5 and was eliminated in the 6th week.