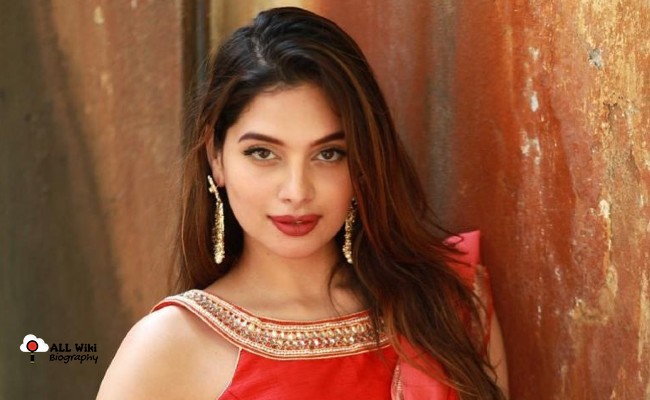 Tanya Hope is an Indian Film Actress, Anchor, and Model, who mainly works in Telugu, Tamil, and Kannada Languages. She was born on Sunday, June 21, 1992, in Bangalore, Karnataka, India.

She did her schooling at Sacred Heart Girls High School, Bangalore. Tanya then moved to Uk and finished her Graduation from the University of Westminster, United Kingdom.