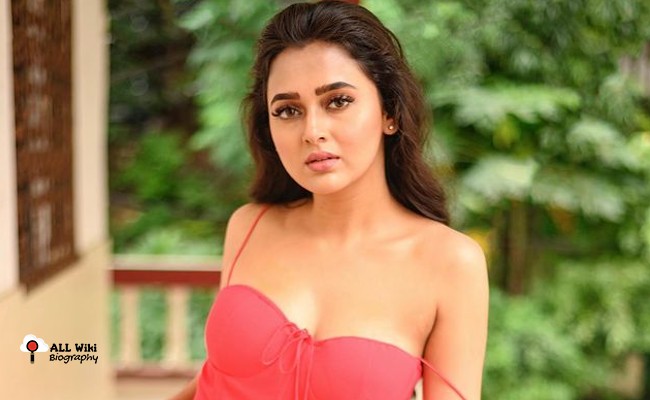 Tejaswi Prakash Wayangankar is an Indian Television Actress, who mainly works in the Hindi Television Industry. She was born on Wednesday, June 10, 1992, in Jeddah, Saudi Arabia.

Tejaswi father Prakash is an engineer and her mother is a housewife. She did her graduation from Mumbai University and during her college days, she was trained in Indian Classical music.