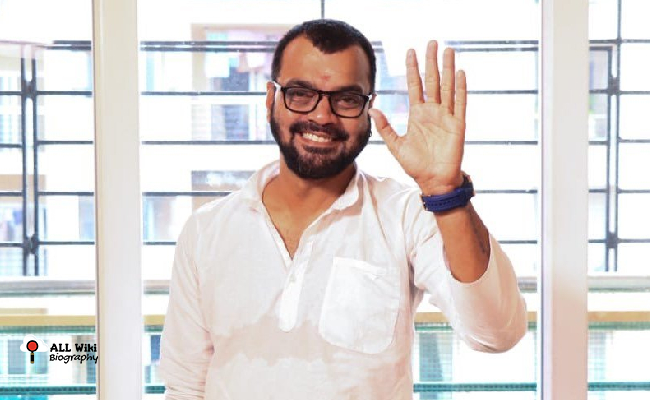 Thadi Balaji (Bigg Boss Tamil 2) is an Indian Film and Television actor, anchor, and Comedian, who mainly works in the Tamil Film & Television Industry. He was born on Friday, 17 February 1978 in Chennai, Tamil Nadu, India.

In 1999, he entered the Tamil Television Industry with the ‘Mayavi Marichan’ serial. In 2013, he turned as host and hosted ‘Naduvula Konjam Disturb Pannuvom’ show. He then turned as Judge for a couple of shows like ‘Kalakka Povathu Vaaru Season 5, 6 & 7’ and ‘Sirippuda’.

In 2018, He participated in the popular reality show ‘Bigg Boss Tamil Season 2’ and was evicted on Day 98.