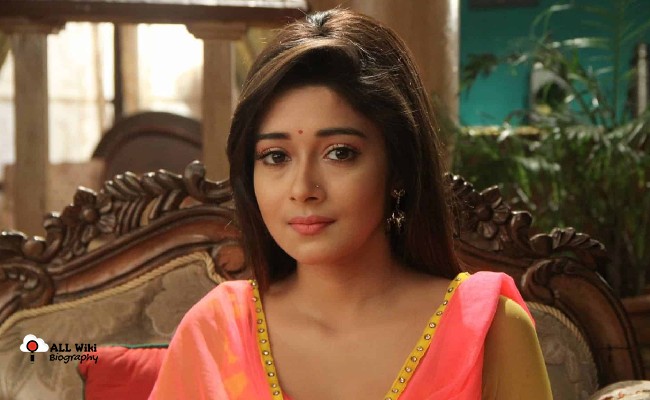 Tina Datta aka Tanisha Datta is an Indian Actress, Who mainly works in Bengali and Hindi Languages. She was born on Thursday, November 27, 1986, in Calcutta (now Kolkata), West Bengal, India.

She did her schooling at Meghamala Roy Education Center, Kolkata, and St. Paul’s Boarding and Day School, Kolkata. She then completed her graduation from the University of Calcutta, Kolkata.

In 2007, Tina made her debut as an actress with the ‘Khela’ serial in Bengali and she then appeared in ‘Durga’ serial in 2008. In the same year, She made her debut in Hindi Television Industry with the ‘Uttaran’ serial, in which she played a dual role as Ichcha and Meethi.

She also appeared in the Most famous reality Bigg Boss as a Guest in Bigg Boss 5 and Bigg Boss 14. In 2022, Tina participated in the ‘Bigg Boss 16’ as a contestant, which is being hosted by Salman Khan.