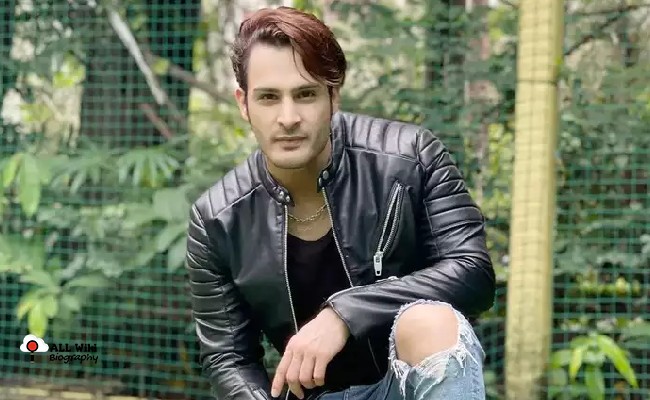 Umar Riaz is an Actor, Model and Doctor. He was born on Monday, 1 January 1990, in Jammu, Jammu & Kashmir, India. Umar father Riaz Ahmed Choudhary is a retired special secretary to the government of Jammu and Kashmir, Politician and his mother Shabnam Naz is a homemaker.

Umar has two siblings, a younger brother Asim Riaz (Actor and Bigg Boss 13 Runner-Up) and a younger sister Mahvish Choudhary, who works in the department of education.

He did his schooling at Delhi Public School in Jammu and later, finished his MBBS from Govt Medical College in Jammu & Kashmir. Currently, Umar working as a senior doctor at Sir H N Reliance Foundation Hospital and Research Centre in Mumbai.

In 2021, he appeared in the first music video named ‘Befikar Raho’ along with Dalljet Kaur. He also appeared in the ‘Sky High’ song along with his brother Asim Riaz. Recently, Umar through his social media accounts announced that he is going to participating in the biggest reality show ‘Bigg Boss 15’.