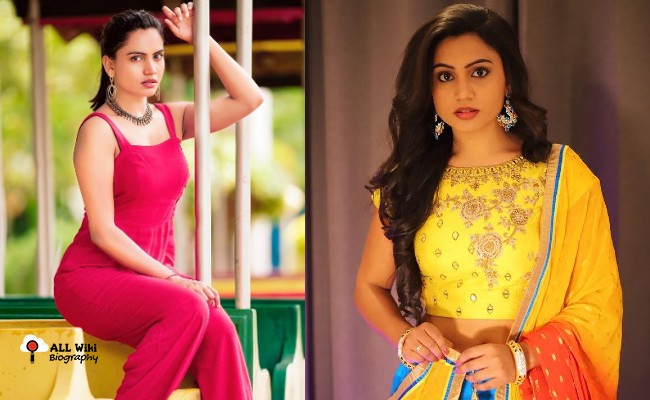 Uttara Reddy is a Telugu Film and Serial Actress, who works in the Telugu language. She was born and Bought up in Hyderabad, Telangana, India.

In 2018, Uttara started her acting career with a short film ‘Scooty Meeda Date keldameyyyy’. She next acted in a few short films like My Dear Ravana, Chupulakai Vethikha, etc.

Later, She made her debut in Telugu Film Industry with the Subrahmanyapuram movie. She then acted in a couple of films like Prathi Frendu Avasaramera, and Annapurna Photo Studio.

She next made her debut in Telugu Television Industry with the ‘Intinti Gruhalakshmi’ serial, where, She played the lead role of Ankitha.