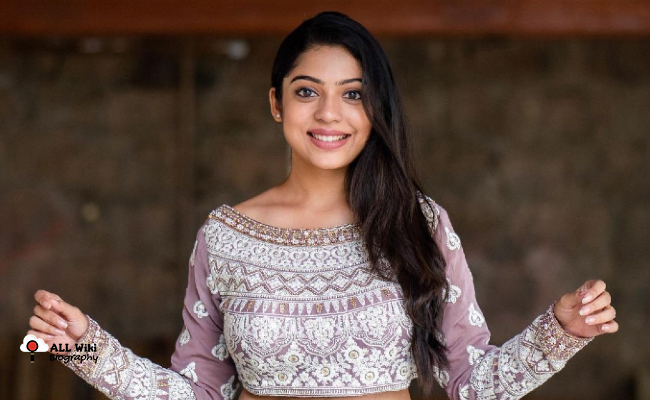 Varsha Bollamma is an Indian Actress, who mainly works in Tamil, Malayalam and Telugu Languages. She was born on Sunday, 30 July 1995 in Coorg, Karnataka, India.

After her schooling, She finished her postgraduate from Mount Carmel College, Bangalore. During her college days, she used to post dubmash videos of Nazriya Nazim’s dialogues from ‘Raja Rani’ movie.