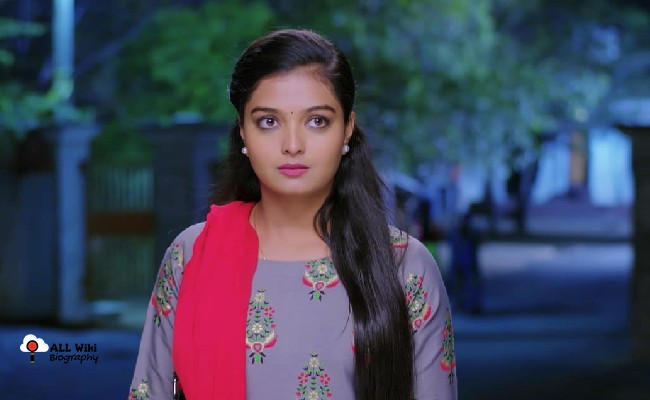 Varsha HK is an Indian Television Actress, who mainly works in Telugu and Kannada Television industries. She was born and bought in Bangalore, Karnataka, India.

In the same year, she started her career in Television with the “Nagamandala” serial on Kasthuri TV. She then acted in the ‘Kasthuri Nivasa’ serial on Udaya TV.

In 2020, She made her debut in Telugu Television Industry with ‘Prema Entha Madhuram’ on Zee Telugu.