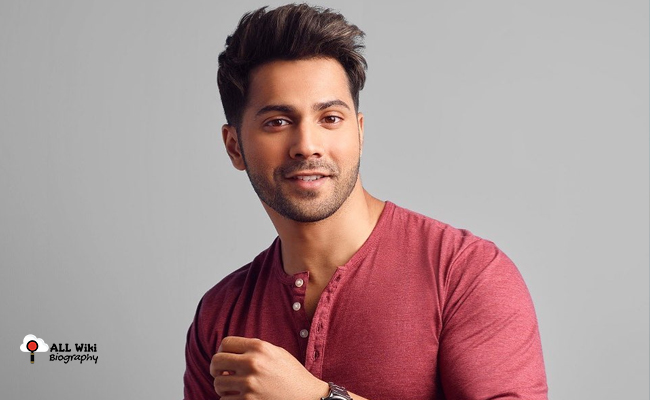 Dhawan has an elder brother named Rohit (Film Director). He did his schooling at Bombay Scottish School, Mumbai and He then Joined H.R. College of Commerce and Economics, Mumbai, for higher education. Later, He went to the United Kindom to complete his degree in Business Management from the Nottingham Trent University.

In 2010, after returning to India and he worked as an assistant director to Karan Johar for the film “My Name Is Khan“. In 2012, Varun began his acting career in the Hindi Film industry with the “Student of the Year” movie.