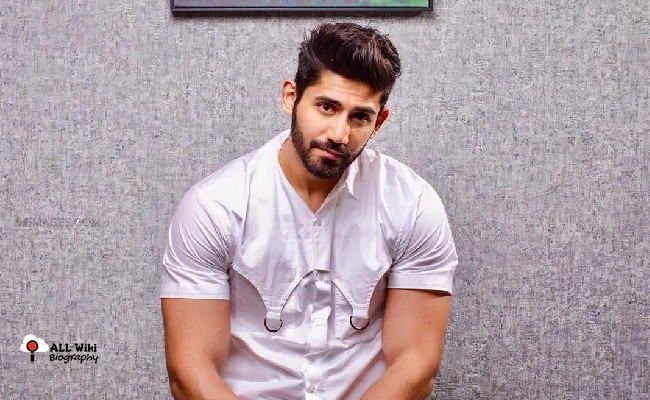 Varun Sood is a VJ, Actor, Model and Athlete. He was born on Saturday, April 1, 1995, to Vineet and his wife Anjali in Delhi, India. Varun has two sisters, Vedika Sood (Twin sister) and Akshita Sood.

He did schooling at Army Public School, Delhi and later, finished her graduation from Sri Venkateswara College, Delhi. Varun was interested in Basketball and he is National level Basketball player.

In 2016, Varun first appeared on Television during Roadies x4 2016 auditions. Later that year, he participated in the ‘MTV Splitsvilla Season 9’ and ended as 1st Runner-Up.

He next turned as Host and hosted 3 episodes of NBA Slam along with his mentor Rannvijay Singh. He then hosted MTV Campus Diaries along with his Benafsha Soonawalla. In 2017, he made his acting debut in ‘MTV Big F’ and portrayed the role of Daljeet.