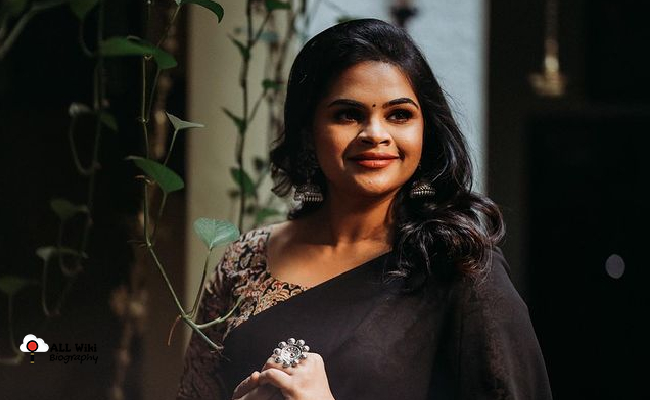 Vidyu Raman aka Vidyullekha Raman is an Indian actress, who mainly works in Telugu and Tamil language films. She was born on Monday, 4 November 1991 in Chennai, Tamil Nadu, India. She is the daughter of popular Telugu and Tamil television actor ‘Mohan Raman’.

Vidyu did her schooling at Vidhya Mandir Senior Secondary School, Chennai and MCTM Matriculation School, Chennai. She then finished her graduate degree in Visual Communication from M.O.P Vaishnavi College, Chennai.

In 2012, She started her acting career with the bilingual movie ‘Neethaane En Ponvasantham’ in Tamil and ‘Yeto Vellipoyindhi Manasu’ in Telugu. She then acted in more than 55+ movies in Telugu and Tamil Languages.

In 2022, She participated in the comedy cooking show ‘Cooku With Comali season 3’.