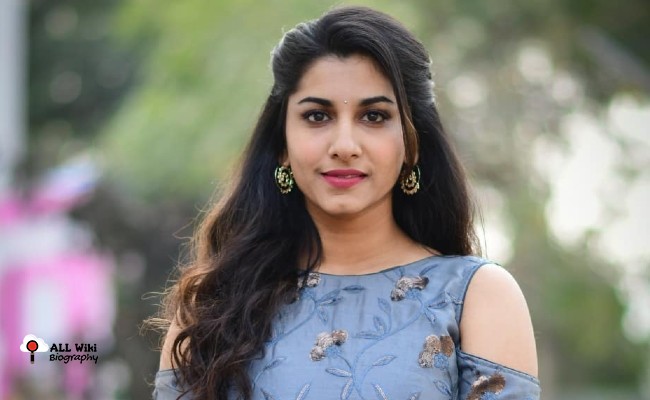 Vishnu Priya Bhimeneni is an Anchor & Actress, who mainly works in Telugu Industry. She was born on Monday, 19th August 1996, in Hyderabad, Telangana, India.

Vishnupriya has a younger sister named Pavani. In 2005, Vishnupriya made her acting debut with the Malayalam movie “Mayookham”. With the “Sivappathigaram” Movie she made her debut in Tamil Film Industry in 2006, Tamil.

In 2017, She started her career in Television and hosted the “Pora Pove” show alongside Sudigali Sudheer and she became popular with this show.