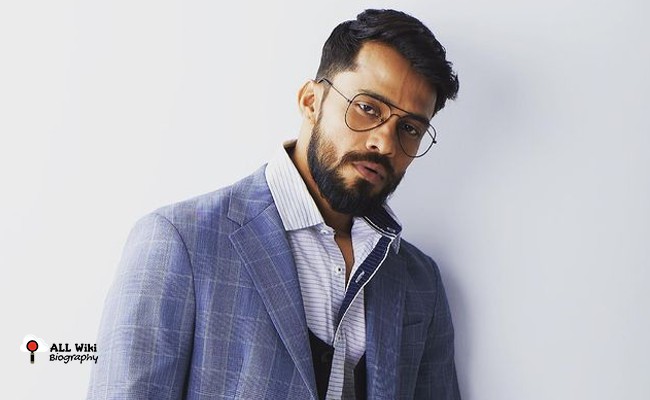 Vishwa Akula is an Indian Film Actor, who mainly works in the Telugu Film industry. He was born and bought up in Hyderabad, Telangana, India.

He did his schooling at Roch Memorial school in Khairtabad and later finished his graduation from Pragathi Mahavidyalaya in Hyderabad.

In 2004, Vishwa started his acting career in the Telugu Film Industry with the ‘Vidhyardhi’ Movie. He then acted in a couple of movies like ‘Soggadu’, ‘Josh’, and ‘Padesave’.

In 2007, Vishwa made his debut in the Telugu Television Industry with the ‘Yuva’ serial. He then acted in few serials like ‘Saradaga Kasepu’, ‘Ganga tho Rambabu’, and ‘Ganga and Manga’.

Recently, Vishwa started his Youtube channel ‘Vishwa’s Fitness’ and started training people to get in good shape. In 2021, He participated in the reality show ‘Bigg Boss Telugu 5’, hosted by Akkineni Nagarjuna.