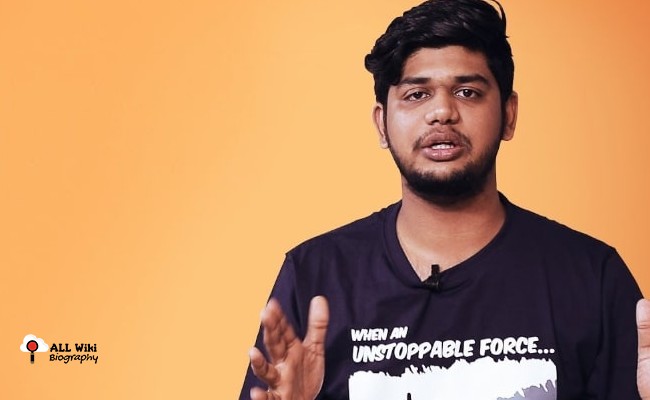 In 2015, after his studies, he joined an intern as a photographer at the Hindu. He then joined Radio Mirchi in Madurai as a Radio Jockey. He next worked at Behindwoods and after some time he joined Fully Filmy as a correspondent.

During this time, he also worked as assistant director for the ‘Jigarthanda’ movie. After Fully Filmy, he then joined Sun Music and worked for the ‘Spotlight’ show. In 2018, he made his acting debut in Tamil Film Industry with the ‘Imaikkaa Nodigal’ movie. He then started the ‘Open Pannaaa’ youtube channel.

On 27 October 2017, He got married to Deepa Natarajan at Sri Devi Palace in Santhoshpuram, Chennai. However, the couple got divorced in 2019. 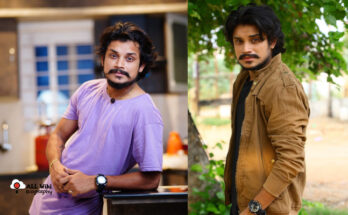 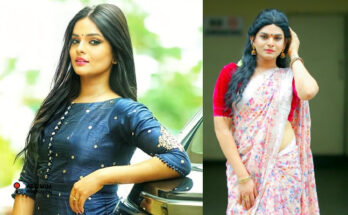 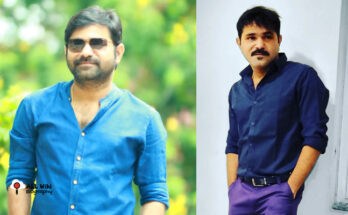