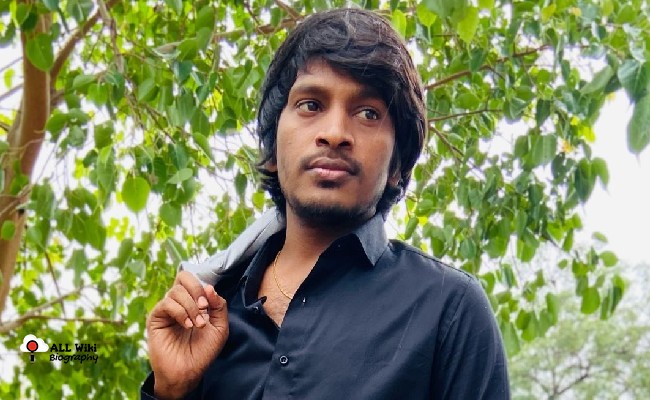 Yadama Raju is an Indian Standup Comedian and Actor, who mainly works in the Telugu Entertainment industry. He was born on Wednesday, January 25, 1995, in Keshavapur, Mahbubnagar, Telangana, India.

He did his schooling at Government High School, Keshavapur and later moved to Hyderabad and finished his diploma in a private college in Hyderabad.

During this time, one day he attended Patas show as a student when Anchor Ravi asks students which is their favourite ad in Tv Ads, for which Yadamma Raju answer the life boy ad as a lie boy ad. Patas show unit was impressed with Raju pronunciation and hired him in their team.

From then, he never looked back and he actively performed in Patas 1 and 2. During this time, he was part of every event in ETV and ETV Plus channels.

After Patas Show, he then along with ‘Saddam Hussain‘ joined as a Team ‘Gully Boyz’ for Adirindi Show on Zee Telugu. After some time, the Adirindi show also stopped he started performing in Saddam and Express Hari teams in Comedy Stars show on Star Maa.

Apart from shows and events, he also acted in various movies like George Reddy and other small movies. In 2020, he started his own youtube channel as ‘YADAMMA RAJU OFFICIAL’