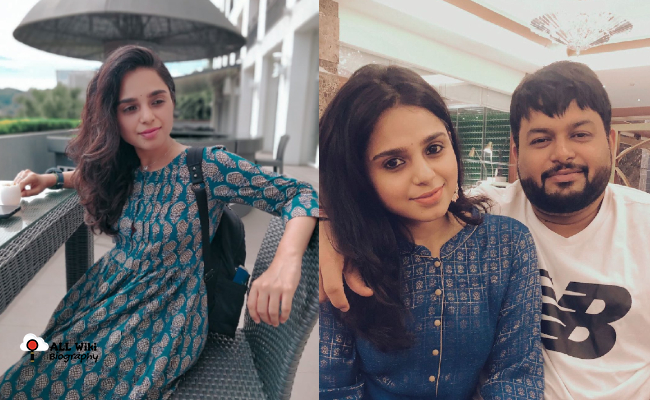 Yamini Ghantasala is an Indian playback singer, who mainly works in Telugu and Tamil languages. She was born on Wednesday, 18th April 1990, in Chennai, Tamil Nadu, India.

Yamini’s father Shivkumar Ghantasala was a drummer, who worked for seven hundred films, under the composer, K. Chakravarthy and her mother Savithri Ghantasala is a housewife. Yamini has an elder brother, SS Thaman.

For a few years, Yamini along with her brother SS Thaman did her schooling at Boston Matriculation higher secondary school in Chennai. After her father’s sudden demise, Yamini was shifted to Puttaparthi. She did her school education in Puttaparthi.

After her schooling, she returned to her mother and brother. She then finished her B. Sc degree from MOP Vaishnav College in Chennai. She then got admission into IIM-C and finished a diploma course in HR and Marketing. She then worked in a corporate company for seven years.

Yamini then decided to pursue her career in music and she quit her corporate job permanently. Yamini learned music for a very long time, but she really wanted to do something more traditional. She then joined KM Conservatory, which is AR Rahman’s school of music. There, she practiced her classical lessons for a while to the best of her ability.

Hailing from the family of renowned composer SS Thaman, Yamini Ghantasala could have easily made her foray into singing for movies directly but she decided to make her own effort instead of riding on the shoulders of her successful brother. Yamini did not shy away from working hard to make her own mark.

When she initially started in the industry in early 2016, she didn’t have any demo. She used to visit each studio and request the respected person that she will sing live to see if they liked her voice. Later, a few friends educated her on the necessity of having 4-5 songs of various styles in the demo. It was then that she booked a studio, purchased pen drives, and created one.

When she used to go to studios looking for opportunities and chances to sing, she came across the music director ‘Achu Rajamani.’ He heard her voice live and gave her a chance to record for him the next day. Yamini then made her debut with the ‘aagayame’ song from the Tamil movie ‘Yaanum Theeyavan’ which was released in 2017. 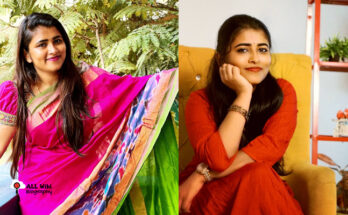 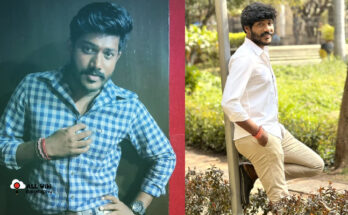 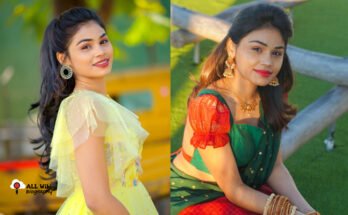