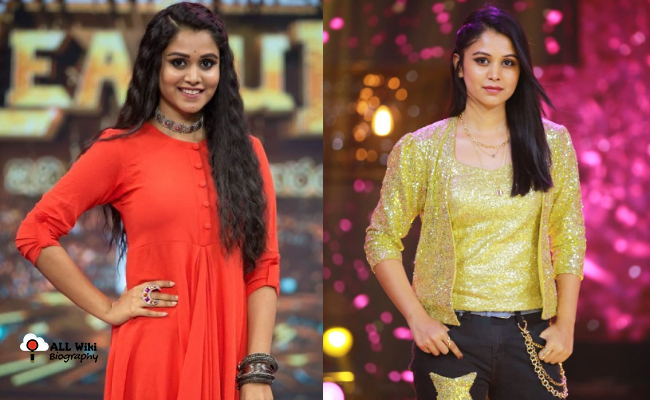 Yashmi Gowda is a South Indian Television and Film Actress, who mainly works in Kannada and Telugu Languages. She was born on Wednesday 30th August 1995 in Bangalore, Karnataka, India.

During her college days, Yashmi started her career in modeling. One day along with her friends, she attended an audition and got selected in her first audition for the Vidya Vinayaka serial.

She then acted in various serials like Trinayani (Small Role), Naga Bhairavi, Krishna Mukunda Murari, etc. In between, she participated in the Super Serial Championship season 3 along with Pavan Rajput.