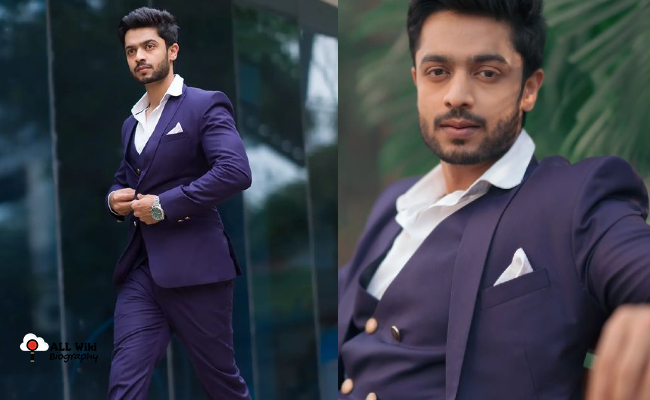 Yashwanth Bettaswamy is an Indian Television Actor, who mainly works in Kannada and Telugu languages. He was born and bought up in Bangalore, Karnataka, India.

Since his childhood, he also wanted to become an actor. After finishing his diploma, Yashwanth started his career in modeling. He then joined an acting school but due to their negligence behavior, he never went to an acting class.

Yashwanth then himself trained in acting in front of a mirror with the help of his friends who have a theater background. In 2019, Yaswanth made his debut in the Kannada Television Industry with the ‘Aramane Gili’ serial.

He next acted in a couple of serials like Ivalu Sujatha and Hoo Male. In 2022, Yashwanth made his debut in Telugu Television Industry with the ‘Devathalara Deevinchandi’ serial.