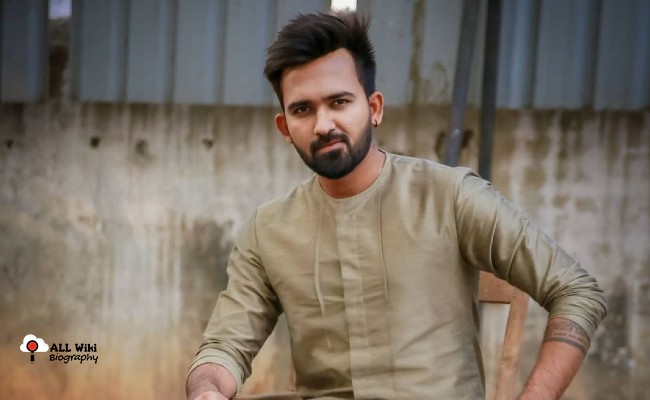 Yashwanth Master is an Indian Choreographer and Dance director who mainly works in Telugu and Tamil Languages. He was born on Saturday, June 15, 1991, in Gooty Town of Ananthapur District of Andhra Pradesh.

Yash spent his childhood with his maternal grandfather up to the 7th standard in Vurthi village, Gooty as his parents were busy at work and live in Chennai. He then moved with his parents and started living at Hubli, Karnataka.

Since his college days, he participated in many competitions and won most of them with his grace and talent. Yashwanth visited many cities like Mumbai, Karnataka, and many other places to give his audition for dance programs like did – dance India dance, India’s got talent, dancing star, and many more.

He was rejected in the audition phase more than 7 times in reality shows but he never gave up and gave his best all the time. He then got an opportunity to participate in a reality show named dancing star, in Karnataka and ended as runner up.

In 2019, Yashwanth started his dance academy as Yashwanth dance company at Manikonda, Hyderabad, India. In the same year, he got married to Varsha, an air hostess in indigo airlines on 27th April 2019.