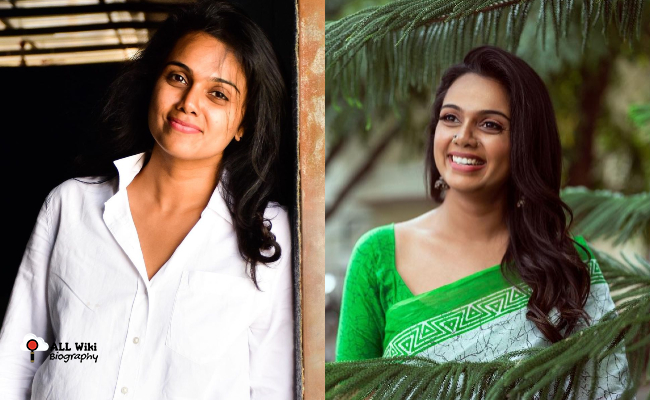 AbhinayaShree (Bigg Boss Telugu 6) is an Indian Actress, Dancer and Choreographer, who mainly works in Tamil and Telugu Languages. She was born on Saturday 6th August 1988 in Trivandrum, Kerala, India.

Abinaya is the daughter of Veteran actress and dancer Anuradha. In 2001, Abinaya started her acting career in Tamil Film Industry with Thalapathy Vijay and Suriya starring ‘Friends‘ movie.

Abinaya then made her debut in Tollywood with the ‘Snehamante Idera’ movie. She then acted in various movies like Saptham, 123, Maaran, Kariya, Thandavam, Pranayamanithooval, Ramachandra and Anbu.

Abhinaya came into the limelight after appearing along with Pushpa Star Allu Arjun in the blockbuster song ‘Aa Ante Amalapuram’ from Arya movie.

In 2022, Abinaya Sri is expected to participate in the famous Telugu reality show ‘Bigg Boss Telugu 6‘ which will aired on Star Maa.