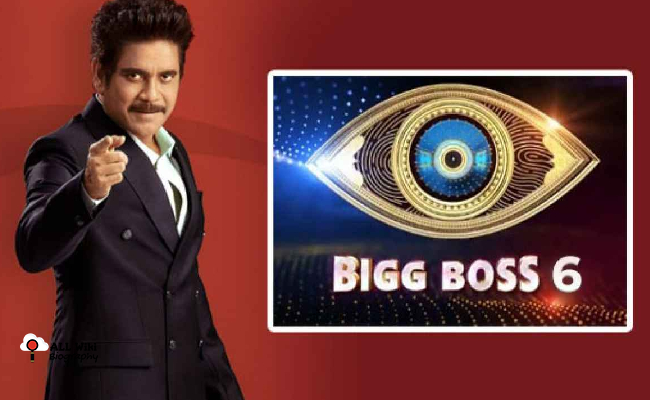 Bigg Boss Telugu 6 Contestants List: Television audiences are eager to know who is going to enter the Bigg Boss house as contestants. The list of Confirmed contestants of BiggBossTelugu 6 is as follows.

Senior Actor Nagarjuna, who hosted the last three seasons, is hosting the show for the 4th consecutive year. The shooting of this season will begin on the 3rd of September and premiere on September 4th on the Star Maa channel and Disney+Hotstar.

As per the latest news, no commoners this time in Bigg Boss, and a total of 21 contestants will enter the Bigg Boss House. 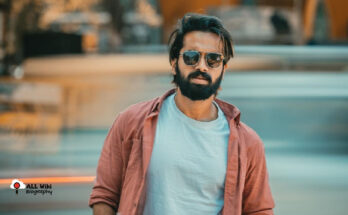