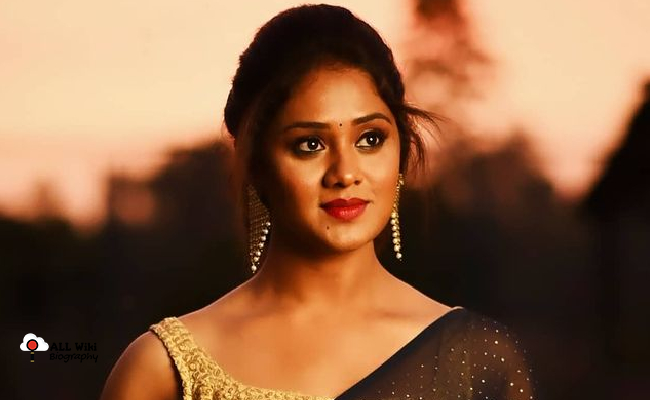 Keerthi Keshav Bhat is an Indian Serial Actress, who mainly works in the Telugu and Kannada Languages. She was born on Tuesday, 2nd June 1992 in Mangalore, Karnataka, India.

Keerthi is a Bharatanatyam dancer and she did his education in Bangalore. In 2017, She started her acting career in Kannada Film Industry with the ‘Ice Mahal‘ movie.

A few years back, while she was traveling in a car along with her family members meet with an accident. Keerthi lost his entire family (including her father, mother, brother, and sister-in-law). Keerthi was seriously injured and went into a coma for a few months.

After recovering from that accident, She made her debut in the Telugu Television Industry with the ‘Manasichi Choodu‘ Serial in 2019. During this time, Keerthi adopted a child and named her ‘Tanu Bhat’.

Currently, Keerthi was acting in the famous Telugu Serial ‘Karthika Deepam‘, where she played the role of Hima aka Dr. Hima Karthik.

In 2022, Keerthi Participated in the famous reality show ‘Bigg Boss Telugu 6‘, Which is being aired on Star Maa and Disney plus Hotstar.