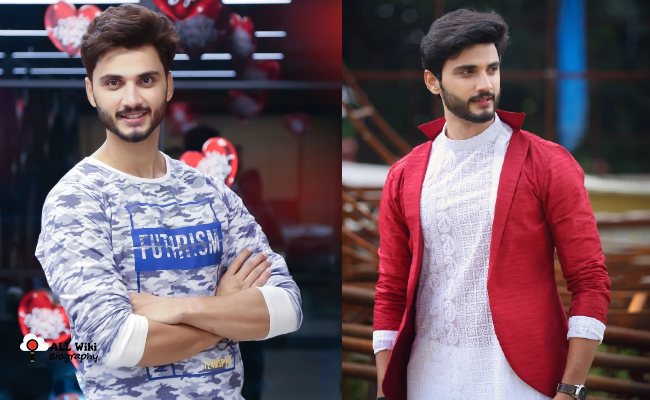 Rohit Sahni (Bigg Boss Telugu 6) is an Indian Film and Television Actor, who mainly works in Tollywood. He was born and Bought up in Hyderabad, Telangana, India.

After his studies, Rohit started his career in Modeling and then worked for several ads. Rohit then acted in a few Shorts. Later got a chance to act in a movie and acted along with Marina Abraham but that movie was not released due to some other reasons.

Rohit then acted in various serials like Kalusukovalani, Abhishekam, Neeli Kaluvalu, Abhilasha, and Amrutha Varshini. On 29th November 2017, Rohit got married to Marina Abraham in Hyderabad.

In 2020, Rohit and Marina appeared in the couple’s reality show ‘iSmart Jodi’ on Star Maa. In 2022, Rohit participated in the popular reality show ‘Bigg Boss Telugu 6‘ along with Marina and ended as 4th Runner up.