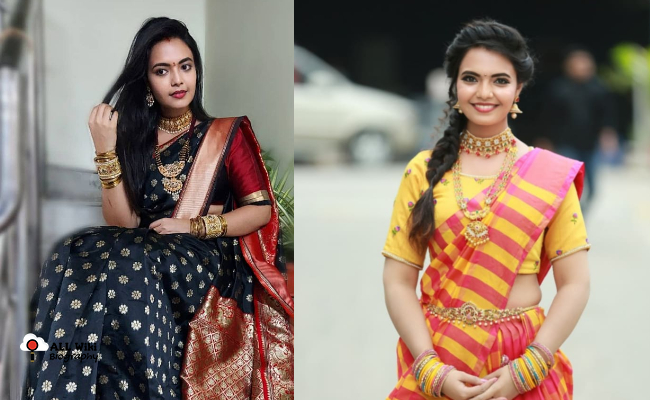 Marina Abraham Sahni (Bigg Boss Telugu 6) is an Indian Television and Film Actress, who mainly works in Telugu, and Hindi Languages. She was born on Monday, 12th June 1995, in Goa, India.

Marina lost her father at an early age and her mother Juliana Abraham solely raised her. After completing her schooling in Goa, she along with her mother moved to Hyderabad.

In 2015, Marina started her acting career in Telugu Film Industry with the ‘Romance With Finance‘ movie. In 2016, Marina made her debut in Telugu Television Industry with the ‘America Ammayi‘ serial. With this Serial, She gained huge fame and much-needed recognition across the Telugu audience.

She then acted in a couple of serials like Uyyala Jampala and Siri Siri Muvvalu. In 2017, Marina got married to Rohit Sahni, who is also an actor. In 2020, The couple started a youtube channel ‘Marina and Rohit Daries’.