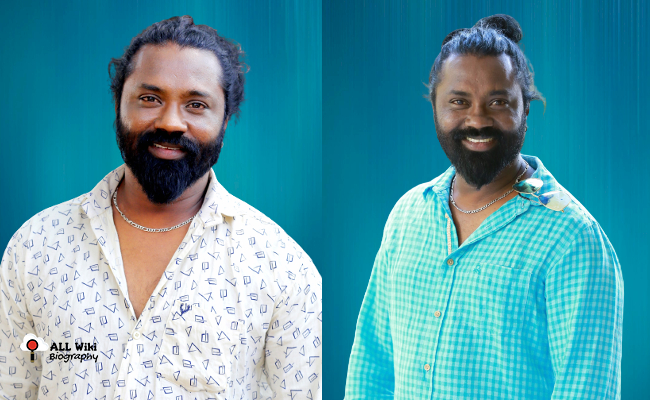 Shani Solman is an Indian Actor, who mainly works in the Telugu Film Industry. He was born and bought up in Jadcherla, Mahbubnagar District, Telangana, India.

After his schooling, Solman did his degree from Nizam College, Hyderabad, and then did PG from Osmania University, Hyderabad.

Since his childhood, Solman is interested in sports and he is a national-level Gymnastic Athlete. After his studies, Solman saw a paper ad about sports person requirements. Solman then attend that interview, He then got to know that interview was conducted by SS Rajamouli and the team for the ‘Sye‘ movie.

Rajamouli liked Soloman’s look & style and selected him. In 2002, Soloman started his acting career in the Telugu Film Industry with the ‘Sye‘ movie. With the massive success of the movie, Soloman got a good name and fame. Since then, he is called as Shaani Soloman.

To encourage young talent, Solman along with friend Vijayanad started ‘Over 7’ production and working in various departments like Film and Ad casting, Celebrity Management, and Film Production. 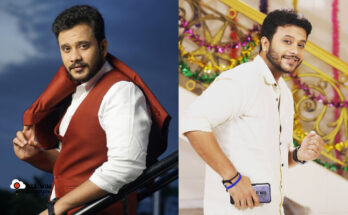 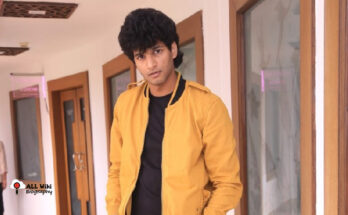 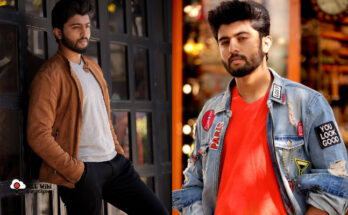