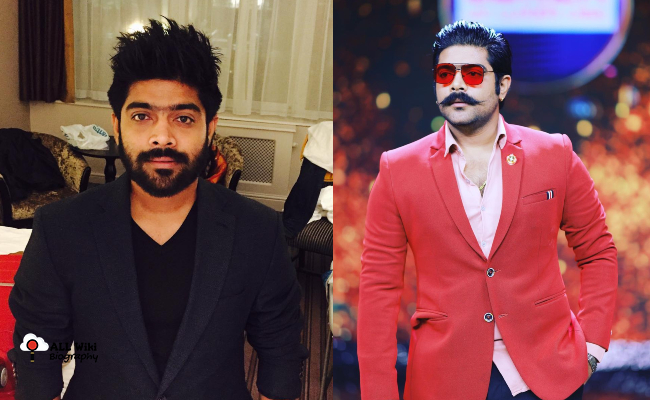 In 2008, Revanth started his singing career in the Telugu Film Industry with the ‘Jalak Diklaja‘ song from Maha Yagnam Movie. He then sang more than 130 songs in Telugu, Kannada, Tamil, and Hindi Languages.

In 2016, Revanth participated in the Famous reality show ‘Indian Idol 9’ and won the title along with a cash prize of Rs. 25 Lakhs and a Mahindra KUV100.

In 2022, Revanth participated in the famous reality show ‘Bigg Boss Telugu 6‘, hosted by Superstar Nagarjuna and won the Title along with a 10 Lakh cash prize, 25 Lakh plot & a brand new car.