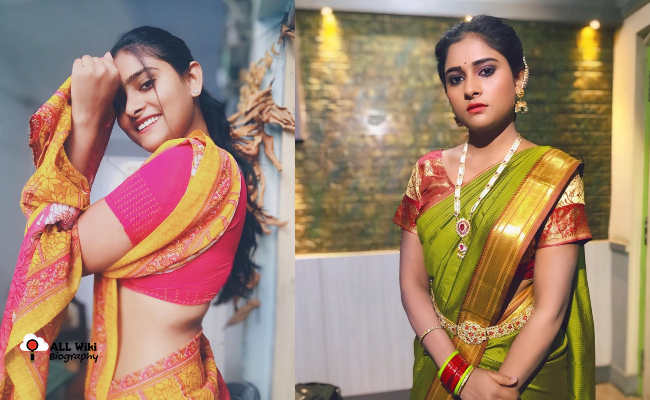 Arohi Rao Perala aka Anjali TV9 is a Telugu Anchor, who mainly works in Telugu Language news channels. She was born and bought up in Warangal, Telangana, India.

After her schooling, Arohi did her degree from Vagdevi Degree & P.G College, Hanamkonda. After completing her education, Arohi then started her career as an Anchor and worked at Bheems Media.

Later, Arohi worked as an anchor at various news channels and media houses like I5 Network, Political Bench, Tupaki, Studio News, and Studio One Channel.

In 2020, Arohi joined TV9 Telugu and worked as an Artist Anjali in Ismart News. With this show, she earned fame across Telugu states.