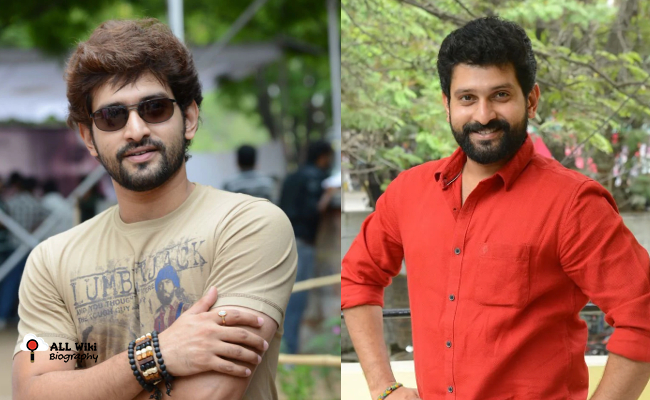 Aditya aka Baladitya (Bigg Boss Telugu 6) is an Indian film and television actor, who mainly works in the Telugu industry. He was born on Tuesday, 9th March 1982 in Eluru, Andhra Pradesh, India.

In 1991, Aditya started his acting career as a child artist in the Telugu Film Industry with the ‘Edurinti Mogudu Pakkinti Pellam’ movie. He then acted in more than 24 movies like Rowdy Gaari Pellam, Jamba Lakidi Pamba, Aaj Ka Goonda Raaj, Hello Brother, Hitler, and Samarasimha Reddy.

In 2003, for the first time, he played the Lead role in Telugu Film Industry with the ‘Chantigadu’ movie. He next acted in a few films like Keelu Gurram, Vamsam, Roommates, Sandhya, 1940 Lo Oka Gramam and Maa Oori Polimera.

In 2013, after completing 22 years in the film industry, he changed his screen name to Aditya from Baladitya. In 2016, He got married to Manasa Lakshmi in Hyderabad.

In 2022, Aditya participated in the popular reality show ‘Bigg Boss Telugu 6‘, which is being hosted by Tollywood superstar Nagarjuna.