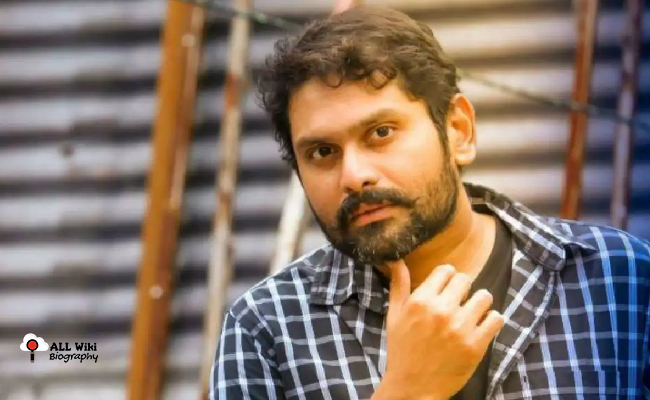 Krishna Kaushik (Yanamandra Sri Krishna Kaushik) is an Indian film and television actor, who mainly works in the Telugu industry. He was born on Friday, 7th March 1980 in Eluru, Andhra Pradesh, India.

Kaushik’s father YS Shankar is a retired army officer, and his mother Kalyani is a singer (Carnatic music). His brother Aditya aka Baladitya is also an actor.

In 1992, Kaushik made his acting debut as a child artist in the Telugu Film Industry with the ‘Samsarala Mechanic’ movie. Later, He acted in a few movies like Bhalemavayya, Sampradayam, No 1, Seenu Vasanthi Lakshmi, Hyderabad Blues, and Aaruguru Prathivathalu.