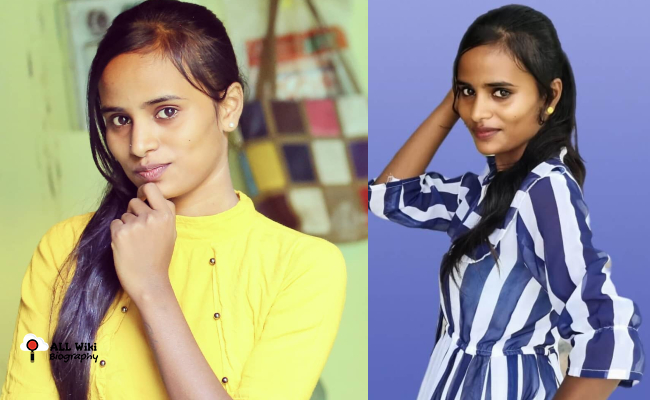 Jabardasth Faima aka Faima Shiek is an Actress and Comedian, who mainly works in the Telugu Industry. She was born and bought up in Hyderabad, Telangana, India.

During her college days, Faima came to the patas program on Etv plus which was hosted by Anchor Ravi and Sreemukhi.

In a round that has to say silly answers to questions that are questioned by the hosts in the patas program. Faima answered all the questions in such a way that all other students, hosts, and guests laughed at once continuously.

While all the students were going out of the set, Anchor Ravi called Faima to talk with her and then gave her an opportunity to participate in the show Patas.

Initially, Faima’s family members were not accepted, but After Faima’s continuous requests, they agreed. Faima then made her debut in Telugu Television Industry with the ‘Patas 2’ show. Faima next participated in the ‘Pove Pora Show’.

Later, Faima got a chance in Jabardasth. Firstly, Faima performed in Jidel Jeevan’s skits. Later, She joined the Bullet Bhaskar team. From then, she got fame and much-needed recognition across the Telugu audience.