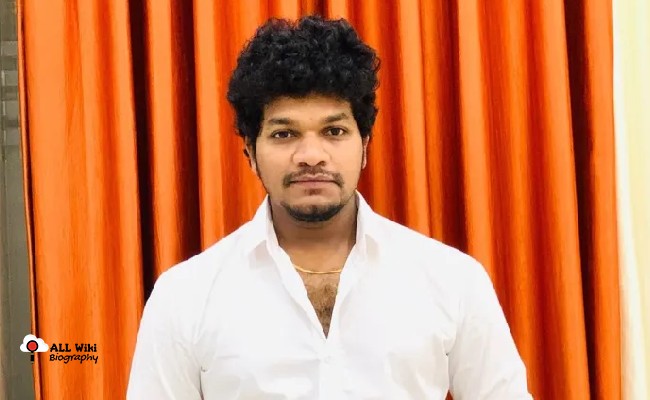 Jabardasth Avinash aka Mukku Avinash is an Indian Film Comedian and Actor, who mainly works in the Telugu Film industry. He was born and bought up in Karimnagar, Telangana, India.

He did B. Tech. in civil engineering, and later, he pursued MBA. After his studies, He started his career as a mimicry artist in the local TV shows. In 2013, He auditioned for various TV comedy shows including ‘Kevvu Keka’.

In 2021, He participated in the reality show ‘Bigg Boss Telugu 4’, hosted by Akkineni Nagarjuna and ended at 7th place.