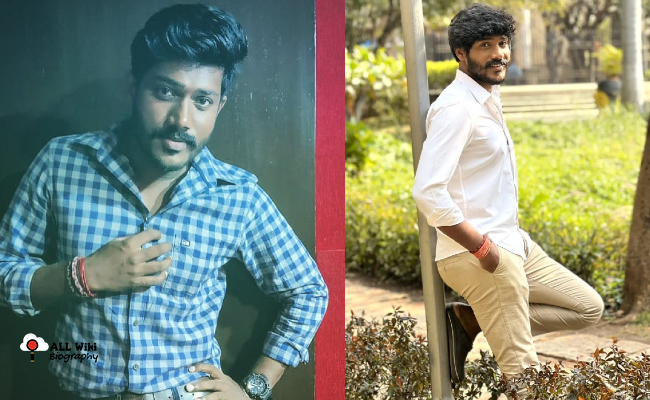 I996, Due to heavy floods in Pasuvullanka, East Godavari, Surya’s parents moved to Bhimavaram, West Godavari. Surya has a younger brother but lost him due to kidney failure.

During this time, through his friends, he got to know that Red Fem Telugu conducting auditions for the RJ job. Surya attend that auditions and got selected.

In 2016, Surya started his career as an Actor in Telugu Film Industry with the ‘Guntur Talkies’ movie and then acted in a few movies like Garuda Vega, etc.

From a young age, Surya used to practice Mimicry and participated in a few mimicry competitions. In 2017, He joined Sakshi Tv as a Mimicry artist and hosted a program ‘Mimicry Mela’ for some time.

Later, Surya joined TV9 Telugu and worked as an Artist Konda Babu in Ismart News. With this show, he earned fame across Telugu states.

In 2022, Surya participated in the Famous Telugu reality show ‘Bigg Boss Telugu 6‘ which is being hosted by Nagarjuna.