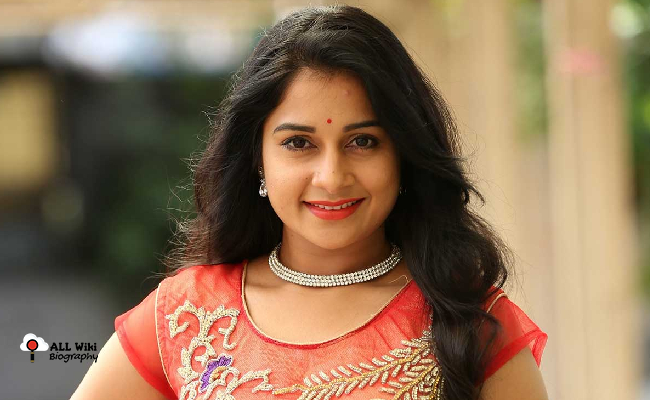 In 1994, Sudeepa made her debut as a child artist in Telugu Film Industry with the ‘M. Dharmaraju M.A. ‘ movie. She then acted in a couple of films like Alludugaaru Vachcharu and Maa Annayya.

In 2001, Sudeepa acted in the ‘Nuvvu Naaku Nachav‘ movie, where she played the role of Pinky. Since then, She has been called as Pinky Sudeepa.

Sudeepa then acted in more than 30 films in Telugu and Tamil languages. In 2010, Sudeepa made her debut in Telugu Television Industry and acted in various serials like Sunayana, Kotha Bangaram, Maavichguru, Pasupu Kumkuma, Parthighatana, and Aa Okkati Adakku.

In 2022, Pinky participated in the popular reality show ‘Bigg Boss Telugu 6‘, which is hosted by Tollywood superstar Akkineni Nagarjuna.