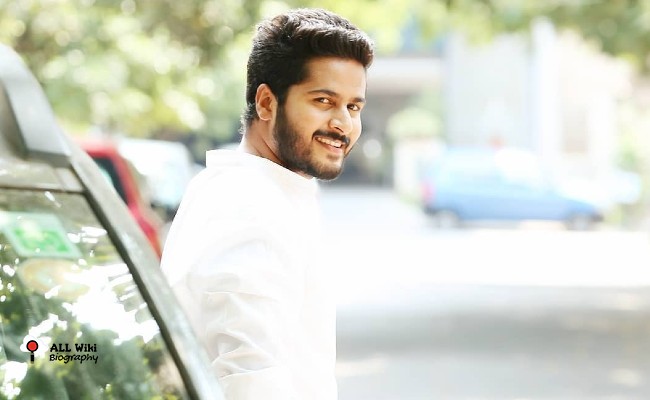 After his studies, He joined Indian Navy and worked for 3 years. Due to his passion for acting, he left his job and then moved to Hyderabad. In 2015, He started his acting career with a short film called “Chari Lover of Sravani” with Siri Hanumanth.

He then acted in the “Software Bichhagadu” short film, with this he gained fame and got an opportunity to work with the ETV Plus channel.

Shrihan then acted in ‘Ammai Cute Abbai Naatu’ and ‘Pitta Goda’ serials on ETV Plus. In 2020, Shrihan along with Siri Hanumanth started his own Youtube channel called “Hey Siri”.

Apart from Short films and Web series, He also acted in a couple of movies like Boys (Yet to Release), and Cab Stories. In 2022, Shrihan participated in the popular reality show ‘Bigg Boss Telugu 6‘.