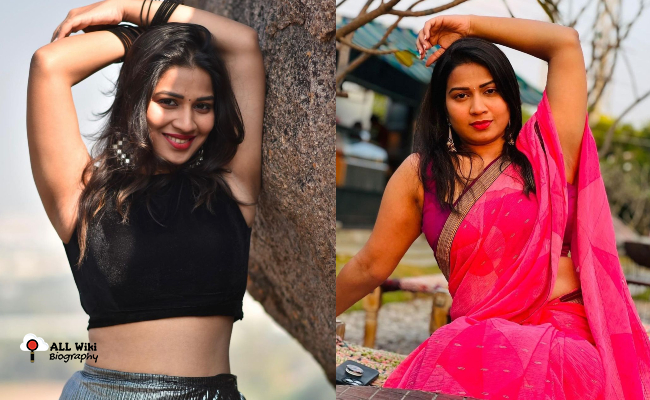 Initially, She worked in Tirupati and later moved to Hyderabad to pursue her career in Film Industry. Later, Inaya started her career in Modeling.

Inaya then attended many auditions for roles in movies but nothing worked in her favour. In 2021, Inaya came into the limelight, after her dance with Director Ram Gopal Varma on her birthday.

In 2022, Inaya participated in the popular reality show ‘Bigg Boss Telugu 6‘, which is being hosted by Akkineni Nagarjuna and aired on Star Maa & Disney Plus Hotstar.