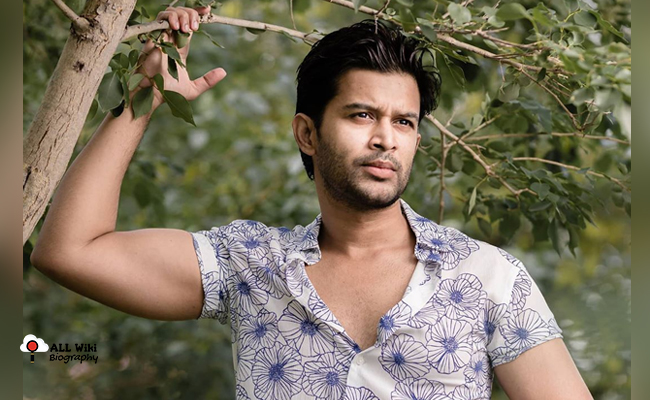 Abijeet Duddala is an Indian Film Actor who mainly works in Telugu Film Industry. He was born on Tuesday, 11th October 1988 in Hyderabad, Telangana, India.

He did his schooling at Kindergarten from Chaitanya Vidyalaya, Hyderabad and Rishi Valley School in Madanapally, Chittoor, Andhra Pradesh. He then did his Graduation in Aeronautical Engineering at Jawaharlal Nehru Technological University, Hyderabad.

Later, He did a Master of Science in Engineering Management at Northeastern University, Boston in Massachusetts. He then did an internship at Bharat Dynamics LTD, Hyderabad in 2011. He next worked as an executive engineer at Aeroc Space Technologies PVT LTD, Hyderabad.

In 2012, He started his acting career in Telugu Film Industry with the ‘Life Is Beautiful‘ movie. He then acted in a few movies like Ram Leela, Mirchi Lanti Kurradu, etc.

In 2020, Abijeet participated in the reality show ‘Bigg Boss Telugu 4’ and won the title.