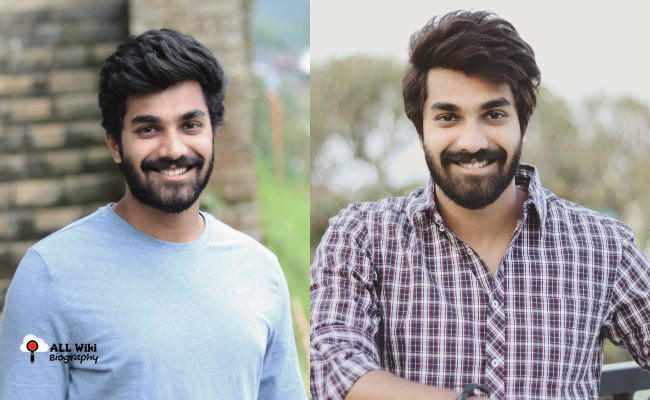 Adarsh Gowda HS is a Kannada Film & Serial Actor, who mainly works in Kannada, Telugu and Tamil Languages. He was born and Bought up in Bangalore, Karnataka, India.

After his studies, He worked in a Tech Mehindra company for more than three years. Later, he left his job to pursue a career in acting. He then started his career by acting in Short films and web series like Neeu Kare Madida Chandaadaararu, Doctor I’m Pregnant, etc.

He next acted in the Paaru serial on Zee Kannada and then acted in various serials like Neevalle Nevalle (Telugu debut), Rowdy Gari Pellam (Telugu), and Maari (Tamil debut).