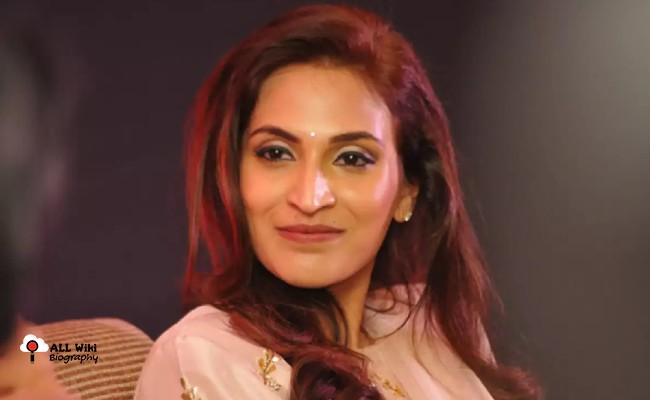 Aishwarya Rajinikanth Dhanush is an Indian film director and playback singer. She is the first daughter of Superstar Rajinikanth. She was born on Friday, 1 January 1982, in Salem, Tamil Nadu, India.

In 2004, she got married with Dhanush. The couple’s first child was born in 2006, the boy, named Yatra Raja. In 2010, Aishwarya gave birth to her second son, whom they named Linga Raja.

She started her career as a singer with the “Natpe Natpe” song from Whistle (2003). In 2011, She turned as director and directed a feature film “3” starring Dhanush and Shruti Haasan. Later, done a couple of films like Vai Raja Vai (2015), and Cinema Veeran (2017).

Esha Chawla is an Indian Film Actress, who mainly works in the Telugu Film industry. She was born on Sunday, March 6, 1988, in Delhi, India. She …

Lobo alias Mohammed Khayyum is an Indian Anchor, Comedian and Tattoo artist who mainly works in Telugu Film Industry. He was born and bought in Hyderabad, …