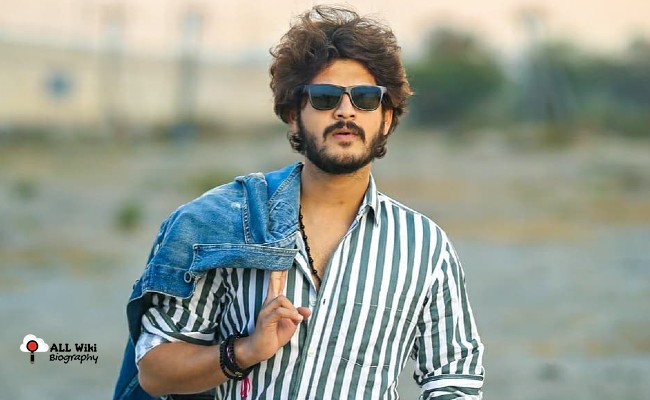 Akhil Raj Uddemari is a Actor, Anchor and Photographer from India. He was born on November 14 in Warangal, Telangana, India.

He started his career in NTV Telugu Digital as an Anchor and worked for 2 years. Raj then worked as photographer for Humans of Hyderabad. Later, He joined theaters in Bhoomika Theater Arts.

In 2019, Akhil signed his first movie called “Vindu Bhojanam”. The film is being written and directed by Karthik. S and Boosam Jagan Mohan Reddy Producing this movie under Arrow Cinemas.

He then acted in web series called “Evandoi Owner Garu”, along with Dethadi Harika (aka Harika Alekhya). He got fame and became popular with this Web Series.